Some strange threads have popped up in the members only boards 50s, 60s, 70s, 80s, 90s it was very interesting seeing the replies from our members. Why am I telling you here ? I don't know as you will have to log-in to read them and I need to post something to kick things off.

Not much going on last month in the psoriasis news. I'm thinking the covid year has caught up and there are not so many surveys, trials or new treatments taking place or being released. But you can rest assured that if anything does happen I will know about it and publish it on the forum.

Ok let's get on with the show.

New threads on the psoriasis boards

This study compared the disease burden and needs in patients with pruritus, and examines the impact of disease parameters and burden on perceived stigmatization and sexual relationships ..........
Read the full post and members comments Here

Very happy to find this page since I am new to this diagnosis! Background story: I am a full time RN who just got done battling a rare form of ovarian cancer, diagnosed in ..........
Read the full post and members comments Here

Poll: How well do your family support you with psoriasis

This poll is open to members and guests and no usernames will be shown. Members can also post in the thread too if they wish ..........
Vote Here

Just wanted to share what I did to cure my psoriasis. The doctor said no cure. so I decided to find ways to cure myself. I concluded to treat it as a ..........
Read the full post and members comments Here

Welcome to our new members....

Welcome to music with KatT. Where you can test your music knowledge and see/listen to other member's recommendations

Associate the song with the artist (multiple choice). Get a bonus point if you can determine what these songs have in common! Easy peasy!


Members recommendations: Each month I ask our members to come up with a music recommendation on a theme. This month it's Historical Figure.

D Foster suggested: God Save the Queen by Sex Pistols

Caroline suggested: Eve and the Apple by Shocking Blue

Turnedlight suggested: Victoria by The Kinks

Fred suggested: Shine On You Crazy Diamond by Pink Floyd

KatT suggested: We Didn`t Start the Fire by Billy Joel

Note: Mrs. Fred`s recommendation is not available on Deezer nor on Spotify. You can find the official music video on YouTube

Well its still cold and miserable. When I made this there was an unusual 50mm of snow on the floor. It has been over 10 years since I last saw snow like this here. Apparently this recipe has its roots in the industrial Midlands area of England and is an ideal winter warmer. Its what we call a rib sticker around these parts.

Its this easy:
Chuck it all in a large lidded casserole dish, just be careful it does expand – a lot.
Give it a good stir, stick in the Marmite and stir in the stock. I know some people don’t like Marmite but believe me you wont be able to detect it once cooked so please stick it in.

It now needs to go in a low oven for around 6 to 8 hours or longer. According to the recipe I found it should be around 160ºC / 350º / Gas 4, but I reckon this is a touch too high as it dries out far too fast. I lowered mine down to 140ºC after the first hour and it could easily have started at this. Again the recipe tells you to keep checking the fluid level as it can dry out – no kidding Sherlock. The official line is it only needs 600ml of stock. This is no way near enough. I ended up putting nearly 2 litres before the cooking finished. You can use water to top up it needs to be kept reasonably wet.

What you are after is a nice thick stodgy stew.

To Serve
A ruddy big steaming bowl full and a shovel to feed the waiting orifice. Although it is stodgy it really benefits from a good heavily buttered artisan crusty bread.

And to accompany
It just has to be a lightly chilled Newcastle Brown Ale. I don't think much else will do unless its a big Steaming Mug of Tea.

To read more recipes or add your own Click here

Where are they now ?

mickyfinn007: Is one of those members that come and go, he followed us over from the old forum though I seem to remember he had a different username then. Micky always made a point of saying hello to our new members and would always dive in and offer support if needed, however he would often just disappear and not be seen for a few months before coming back.

He enjoyed jetting off for his annual holiday and well deserved too, he was always busy looking after his family and his work by nature didn't give him a lot to laugh about. I got on very well with Micky as did a lot of our members and he was always good for a bit of banter, but at the same time always willing to listen and help out if he could.

Not sure what he is doing now and I always hope he will come back again one day and give us an update. I'm guessing things aren't too good for him at the moment with the way of the world, so I will wish him all the best in this post and say "Take care Micky you're a goodun"

You will be pleased to know that the lost cue ball has been found. It was left outside the lost property office, if it was you that handed it in please get in touch as there is a reward. *Players please note that from now on we will have to take a deposit for the cue ball.

This months night class will be about "Potholes" Have you ever wondered where they come from or how many there are in the world ? Well this could be the class for you, complete the full 20 hour course and you will get a certificate.

A suggestion was put forward for an adult vending machine. We have decided to get one on a 3 month trial, you can choose from "Grandma" "Grandpa" "Mum" "Dad" "Uncle" "Aunt" or "Pot Luck" *Note you will need to supply their food and accommodation.

See you all next month

First Of Last
Kat with M

Where's Herbert
KatT with B5

Caption Competition
KatT with "Either you saw something embarrassing at that corner or you reeeeaaallly need sunscreen! Which is it?"

*Subscribed members get an early view of the newsletter before any edits are made. If you would like to be notified via email when a new version is added see Here.

*Please remember no posts and no log-in for 12 months, your account will be deleted. For more information about this policy See Here!

Want an email for next release ? 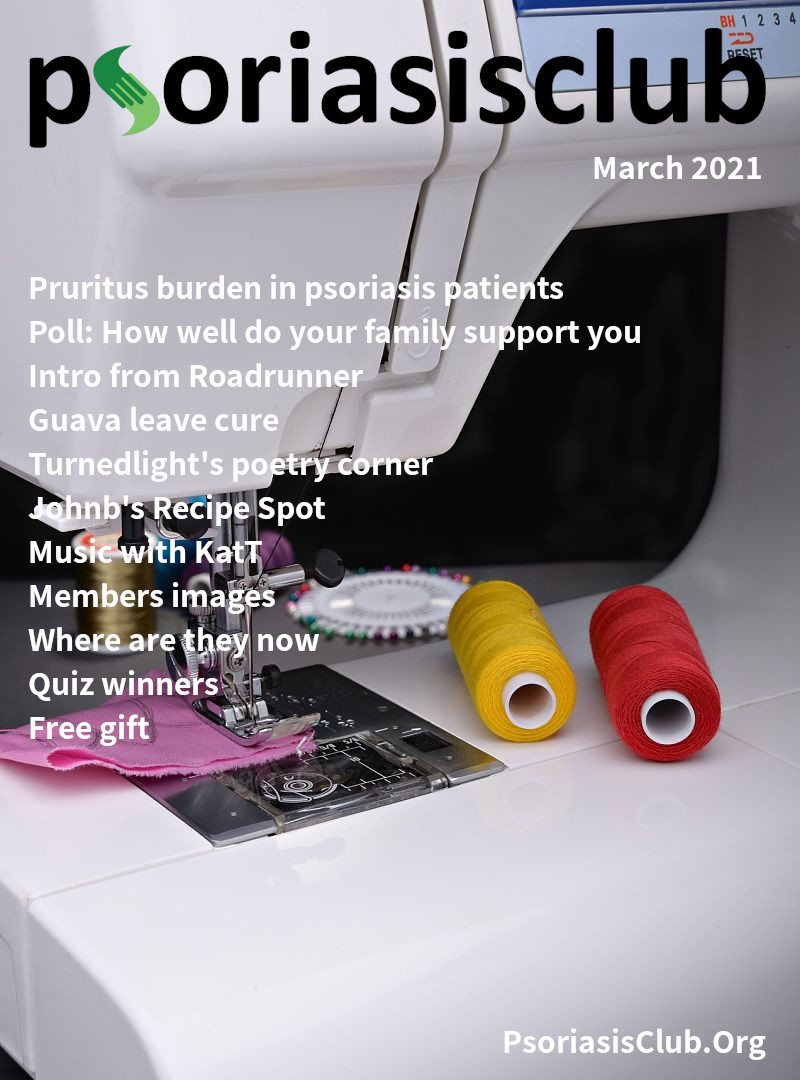 We have a very active Off Topic Board and here we share five snippets with our lurkers.

*You will need to be a member and log-in to read these.

Say good morning
In Huggamug coffee shop
Say goodnight
At the end of the day
Many of us are
Just visiting
But others are
Here to stay!

To read more poems or add your own Click Here

Each month I invite our members to have an image on the newsletter.

This months subject is Tools 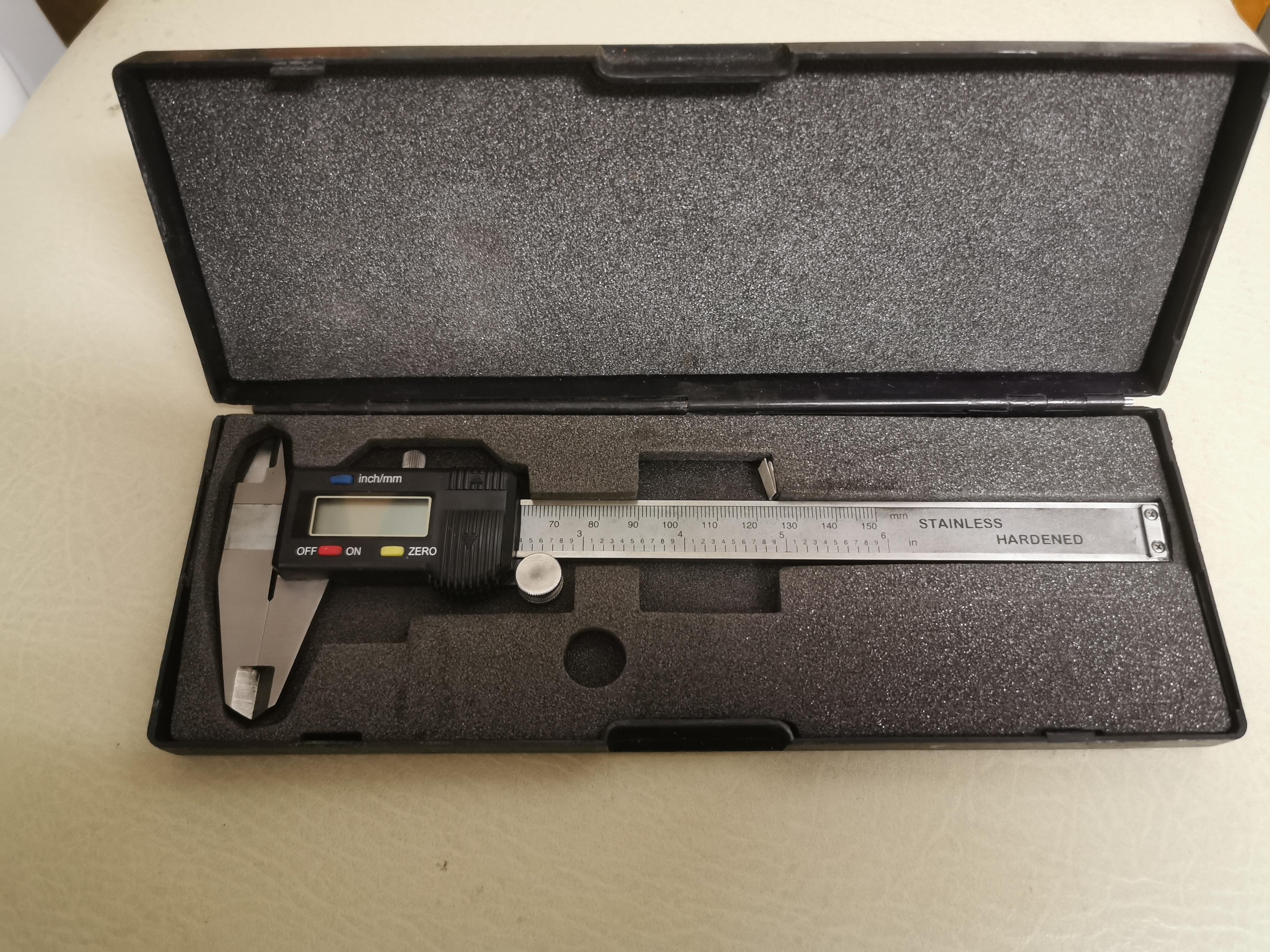 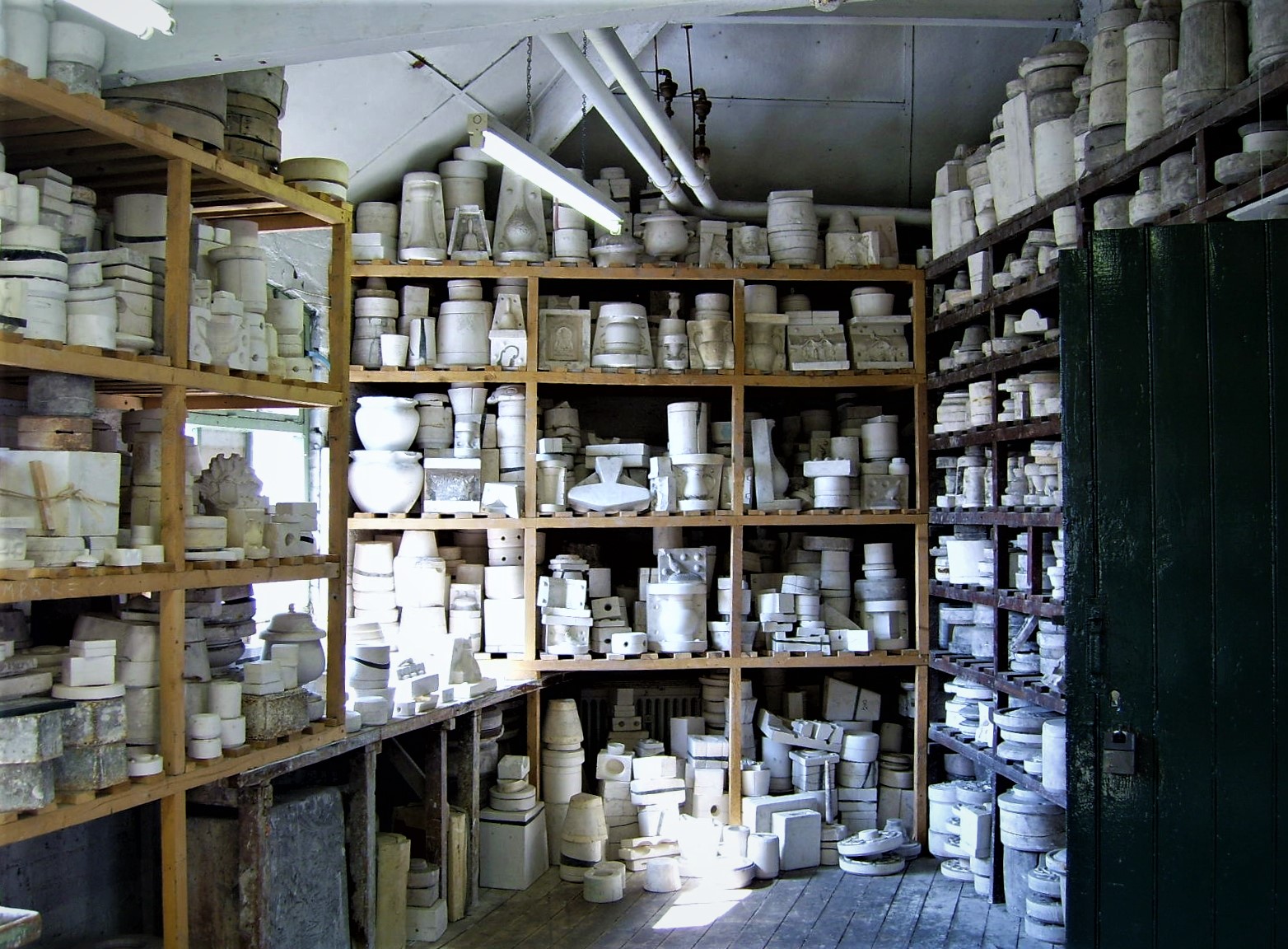 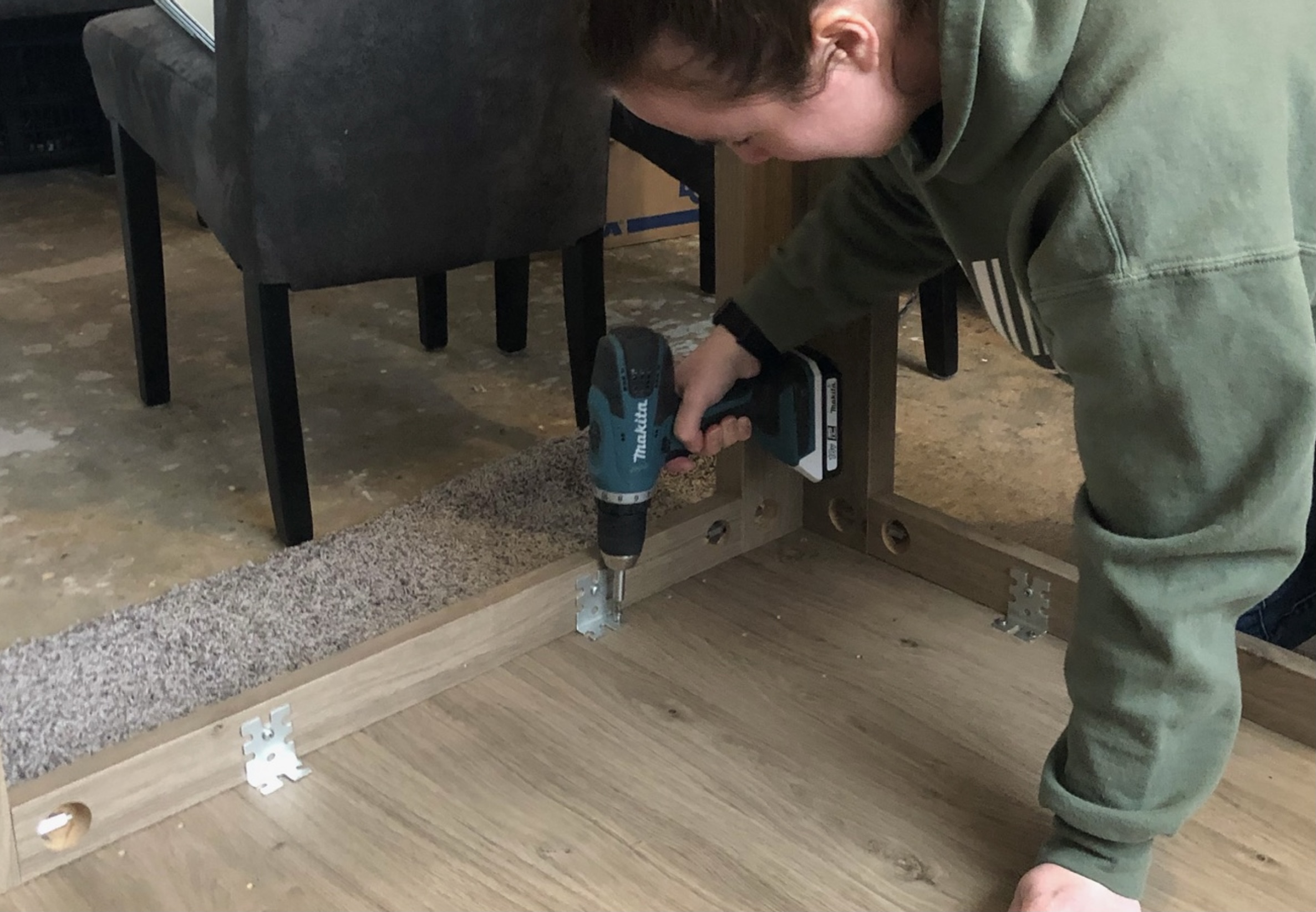 Caroline Constructing the table at my brothers 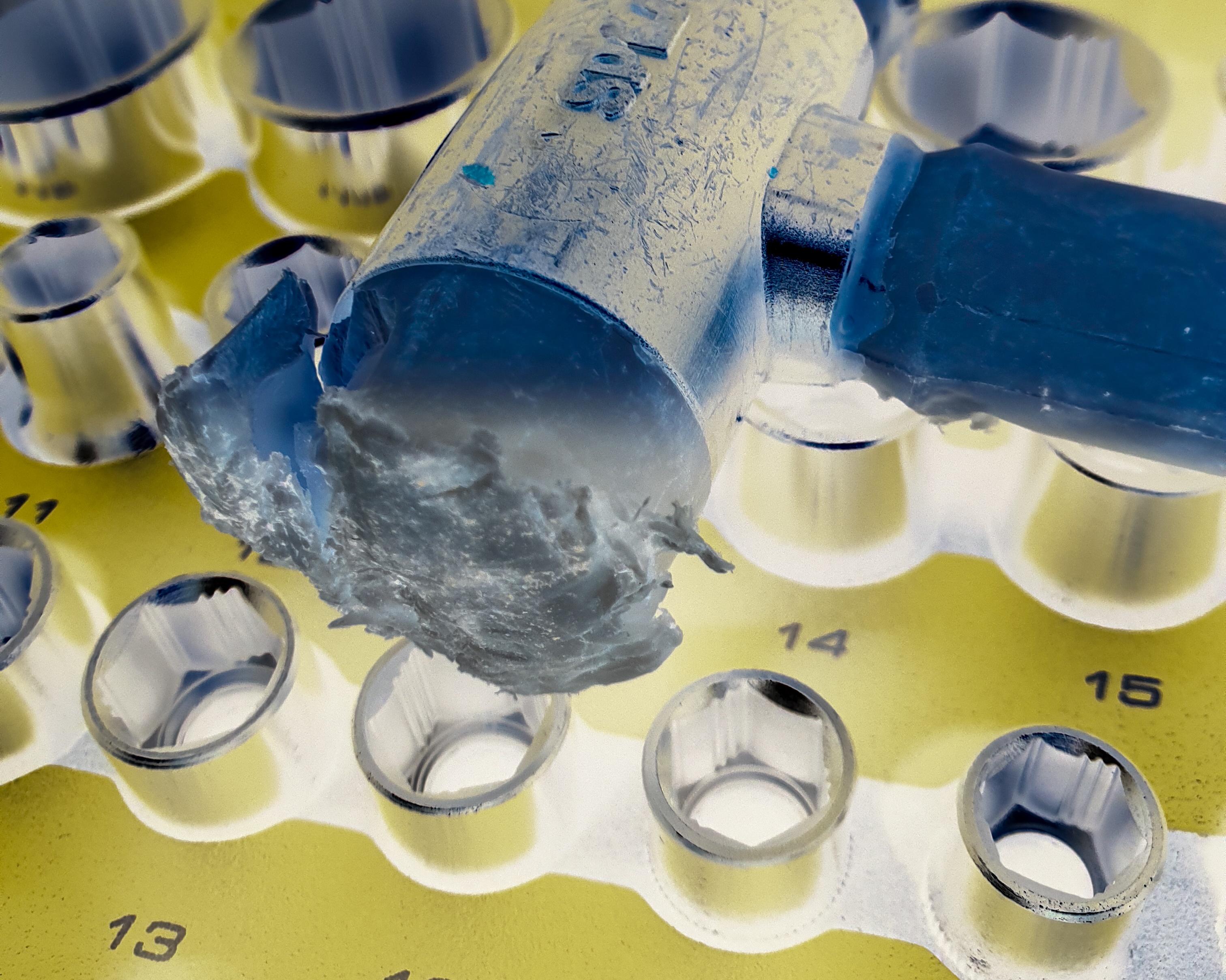 Raxyl Time for a new mallet 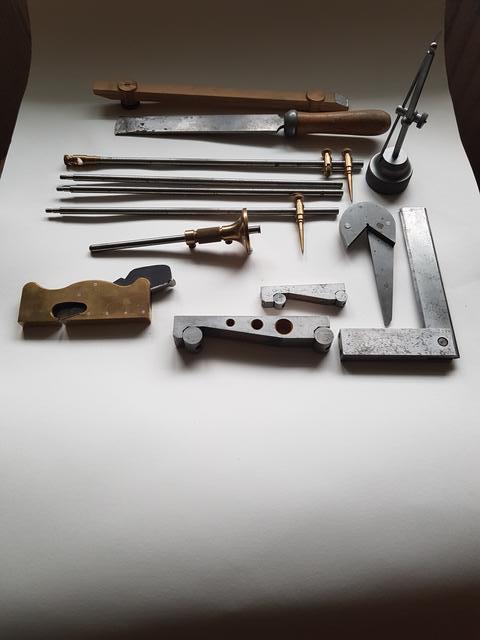 JohnB All my own work 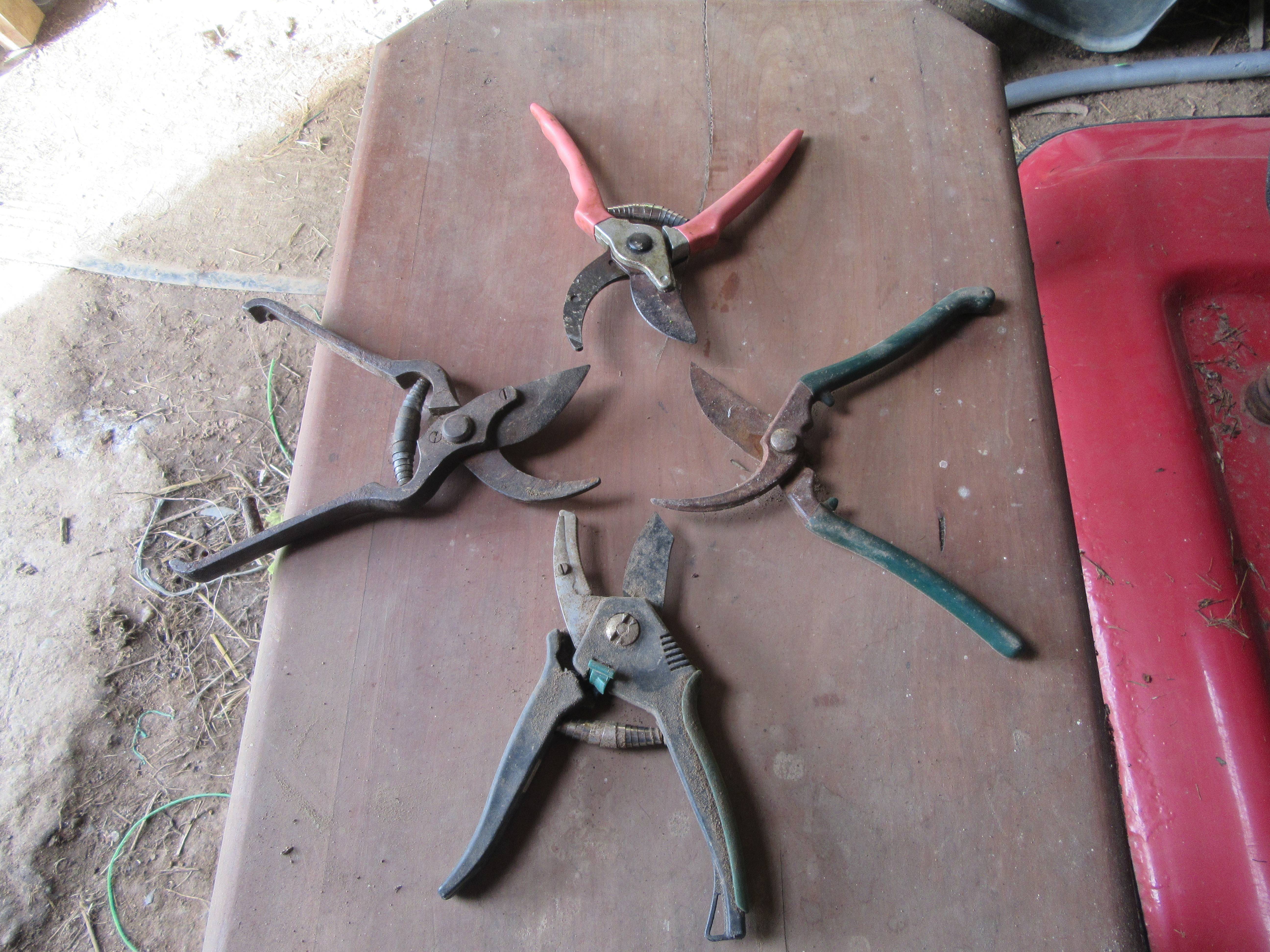 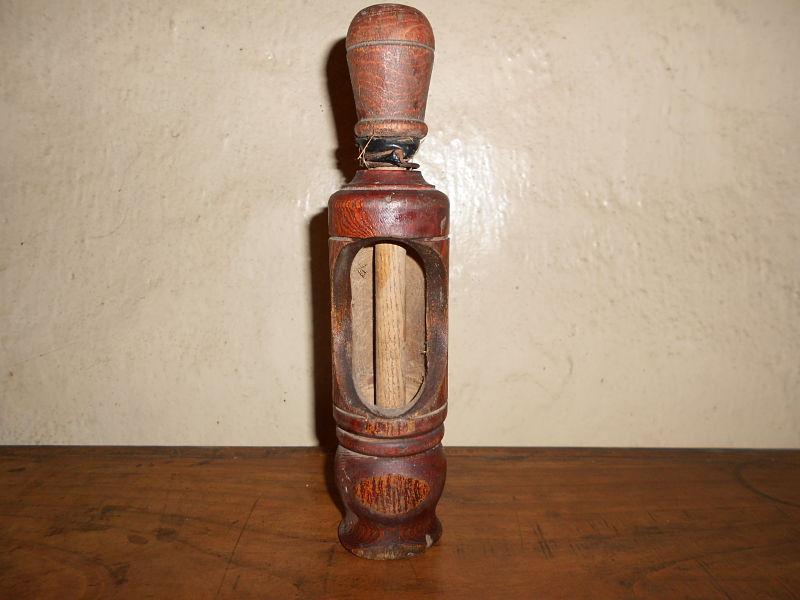 * All images are property of the member mentioned below the image.

See how to include yours next month Here

Psoriasis Club is self funded, we don't rely on sponsorship or donations. We offer a safe friendly forum and are proactive against spammers, trolls, and cyberbullying. Join us here!

Special discount for the whole of this month 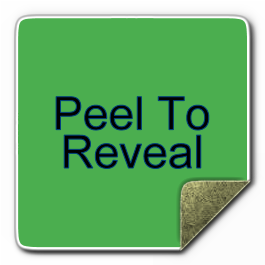 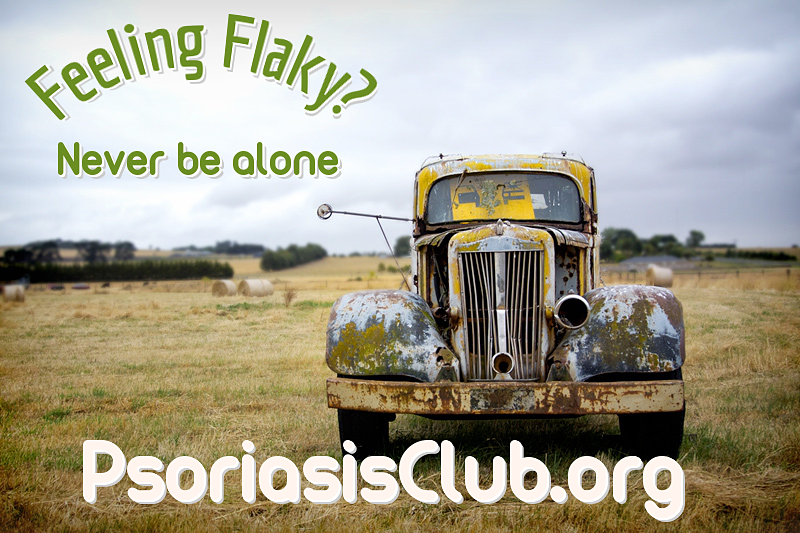